As many people have noticed, we have entered into a very high pressure time for the world!  Therefore it might be of interest to look at the planetary energies activated during this period.

On the 22nd July 2009 there was a total solar eclipse at 29 degrees of Cancer. Its duration was nearly seven minutes so its effect will last for nearly seven years.  It moved across India and China and left land at Shanghai and finished in the middle of the Pacific Ocean, so all these areas of the world will be sensitive for the next few years. Tradition has it that the places from which the eclipse is visible will lose a prominent person or a leader, so it will be interesting to watch India and China to see what happens. A day or so either side of 15th October 2009 is emphasised.

On a personal note, people born a couple of days either side of the 22nd July will be making some massive changes in their lives, particularly in October 2009 through to April 2010.  People born one or two days either side of 19th January will have some big changes implemented by another.  Matters to do with home and family as well as connection to the public will be highlighted.

We are currently experiencing a fascinating Jupiter-Chiron-Neptune configuration in late Aquarius.  People with planets around 23-27 degrees of Aquarius and those born around 12th-16th February are having a most interesting time in their life as they uncover old family ‘wounds’ and find ways to heal them.  It is a wonderful energy for visionaries, inspirational people and creative people.  Aquarius has a strong social conscience so this configuration is also producing an interest in charities, social structures and human rights.  This configuration has produced an improvement in the economy, and if those who run such things are wise and sensible, this improvement can be long term.

Those who are born around the 16th – 19th August or who have planets in 23-26 Leo will need to be very careful with money and partnerships as they can be deceived, or their partners can be deceived.  Speculation can be very risky.  This also applies to those born around 14th-17th May and 16th-19th November.  In matters of health people born under these degrees or at these times of the year will need to be aware that they are vulnerable to the wrong diagnosis.

Since early November 2008 there has been a Saturn-Uranus opposition in the sky.  Saturn is the planet of structure and likes to make everything regular and stable, Uranus is the planet of unexpected events and change and can’t stand the status quo, so people who have been experiencing this combination of energies have felt pulled in two different directions.  Some want change but a partner won’t let that happen, some want stability but others insist on rocking the boat. As you can imagine, this is not comfortable at all!  As this pairing often leads to the inhibition of rhythm on a physical level, people affected badly have been having problems with heart, breathing, shaking or trembling or have required an operation.  Saturn needs a good mineral balance in the body to work at its best, particularly a good balance between calcium and magnesium.  Uranus can overload the electrical system of the body and the easiest way to handle Uranus transits is to frequently ‘earth’ yourself by putting your bare feet on grass or earth.  This allows excess electricity to run out of you into the Earth and alleviates a lot of tension.

This energy is coming together again on the 14th September at 24 degrees 25 minutes of Virgo and Pisces  so people born around 17th September and 15th March and people with these degrees in their natal chart will be particularly affected and will need to be careful with their health and all forms of partnerships.  Those born around 15th-16th June and 16th December will need to be careful with travel, transport and vehicles.

On the 15th November 2009 we start a powerful time for the world for the next couple of years.  Two planets that strongly affect the structures of the world, Saturn and Pluto, will come together in a 90 degree aspect (square) near the world axis of 0 degrees of Capricorn and 0 degrees of Libra.  The 90 degree aspect brings a lot of tension and upheaval, Pluto in Capricorn tends to have a powerful transformative effect on governments and global businesses;  Saturn in Libra structures the laws of the land and particularly laws involving marriage and various forms of partnerships.  As these two planets are in square, this can produce people who change the laws of the land to suit their own agendas.  Reactionary types of people have a strong effect as this energy is often violent and destructive and can be very dangerous to personal liberties.  This starts a period of considerable pressure and tension in the world.  As both these planets will be in Southern Hemisphere signs, the Southern Hemisphere will be fully involved in these events.

On the plus side, this combination of planetary energies produce some very good results in research and can bring into prominence exceptional people who have tremendous self discipline and can expertly handle very difficult tasks.

People born around the 22nd March, 23rd June, 24th September and 23-24 December will be particularly affected by this planetary pattern.  It is likely that at the very least you will have dental work!  You will need to be extra careful of any dealings with government, banks or big business and watch the tendency to overwork, over worry or over exert yourselves as this could lead to health problems.

Those who play the stock market will have to be particularly careful with these planetary configurations as they are notorious for bringing delays, difficulties and lack.  The fortunate Jupiter-Neptune configuration currently in the skies has brought some improvement in the financial affairs of the world, but it will separate in early February 2010 and its protective influence with wane.  This is likely to lead to more financial pressure for the workers of the world. 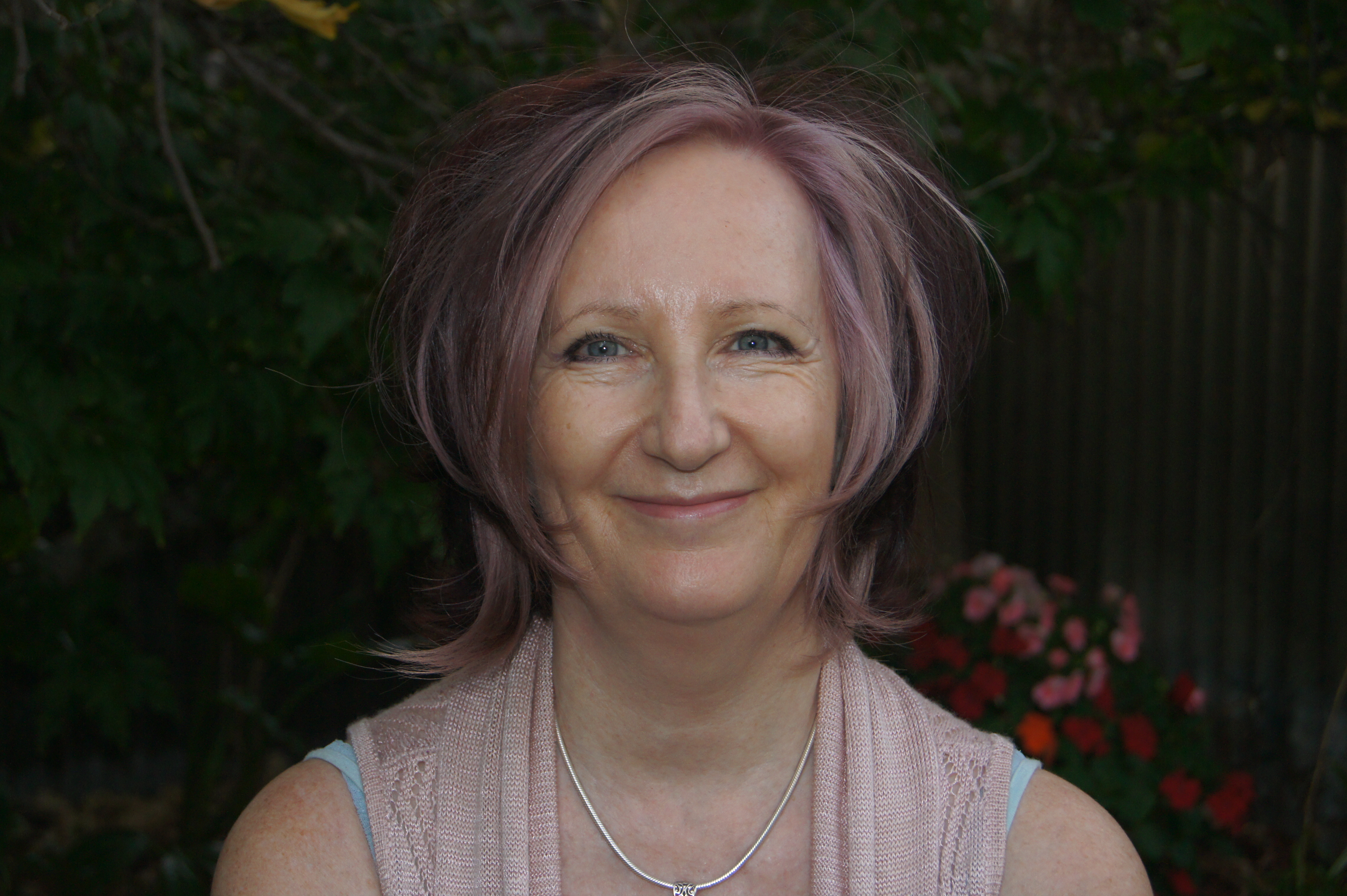